IRA rollover and start of gold and silver packages

The 1986 – 1991 American Eagles are the only modern gold coins in existence that feature Roman numeral dating. These are the only years they were minted and only a rare few are known to still exist. This is highly significant.

In the US Mint’s more than 200-year history, only seven select years have been chosen to mint Roman numeral dated Gold American Eagles. The 1907 Saint Gaudens in PF -69 condition has sold twice for over One Million. The first time for $1,450,000 and the second time for $2,990,000! Now we aren’t saying that Roman Numeral dated American Eagles are going to be worth a million dollars by tomorrow, but many analysts feel that due to their unique dating they will bring hefty premiums in the next few years. Savvy collectors are focusing heavily on these coins for good reason and you should too. 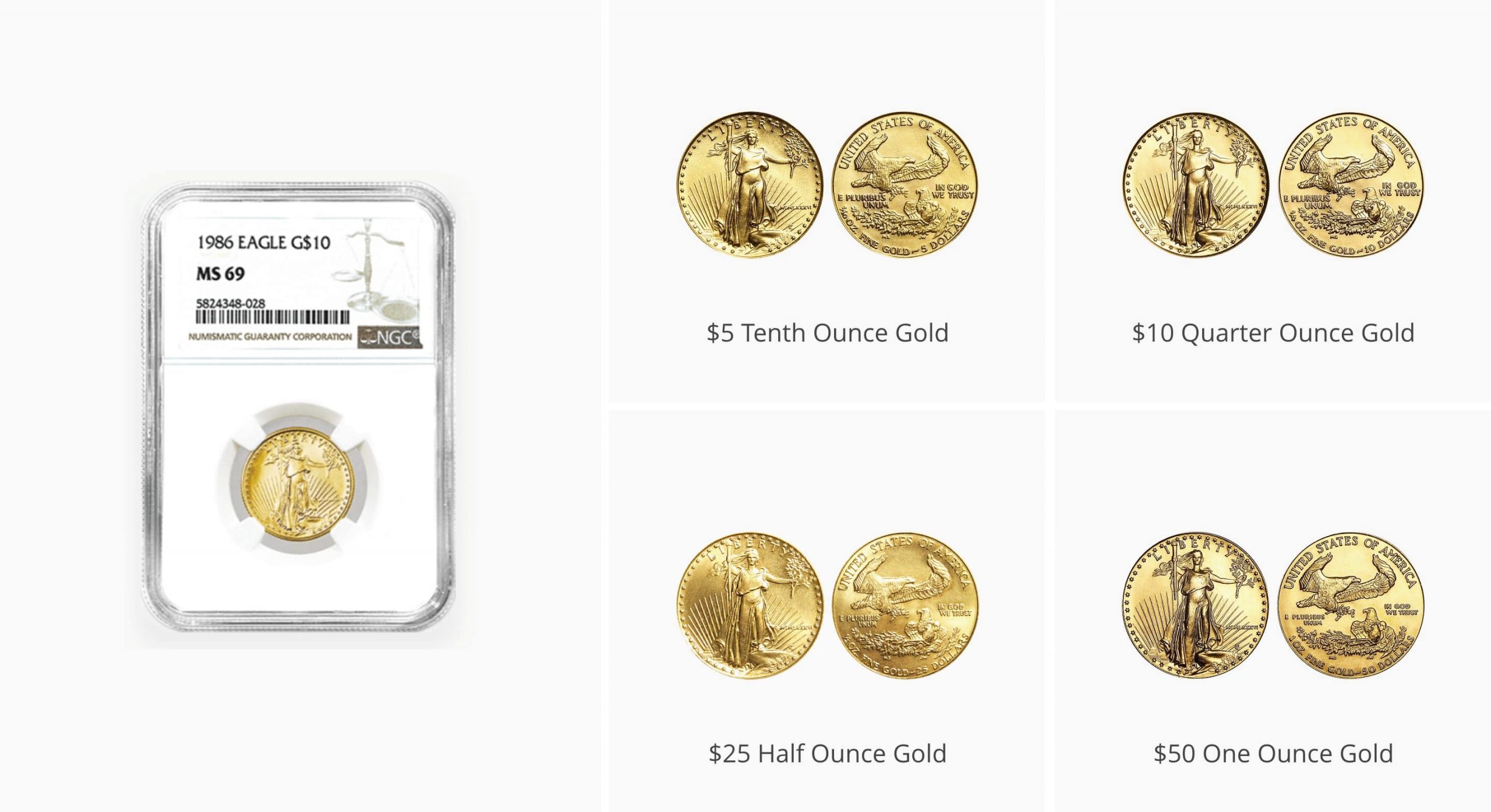 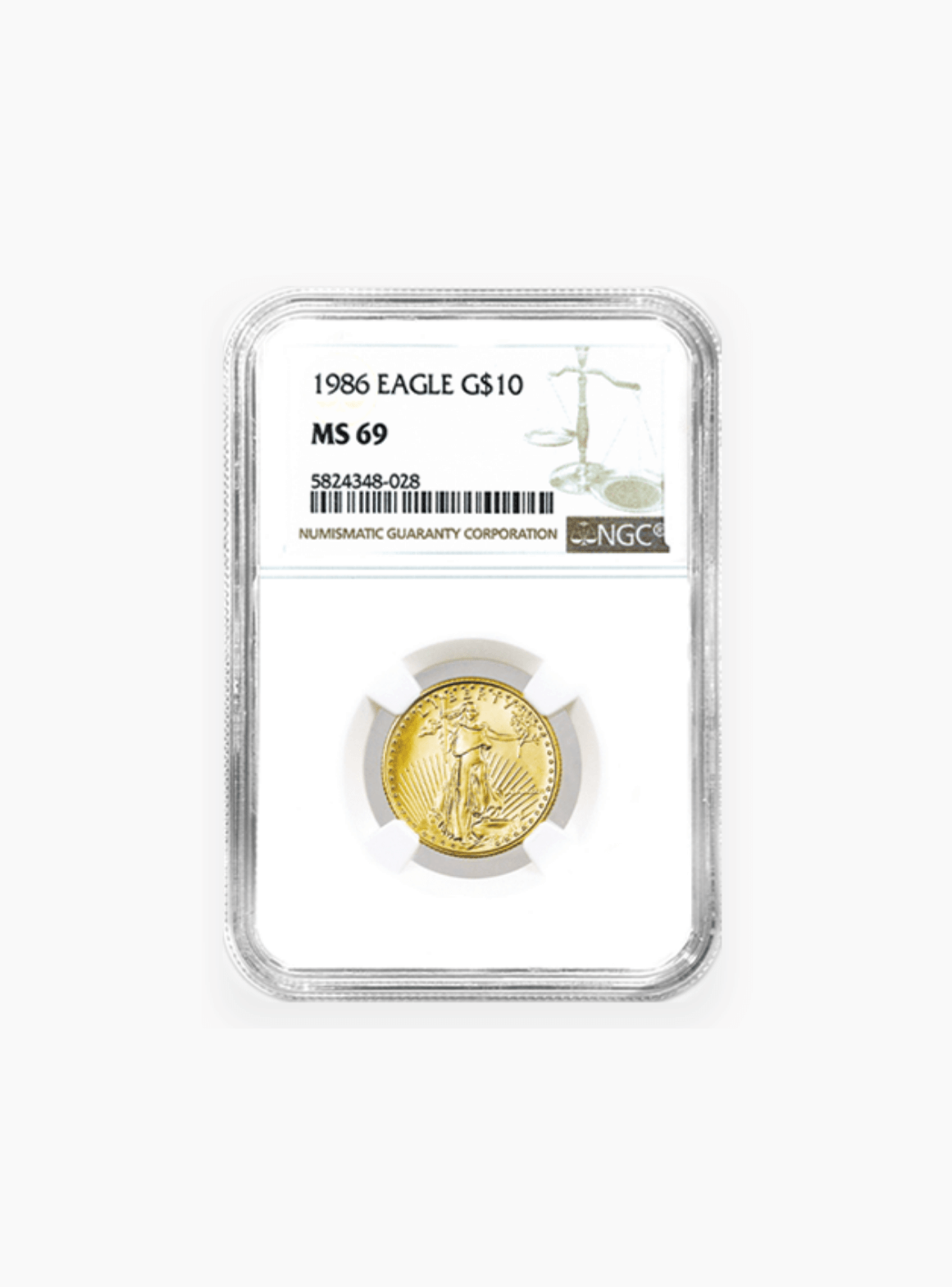 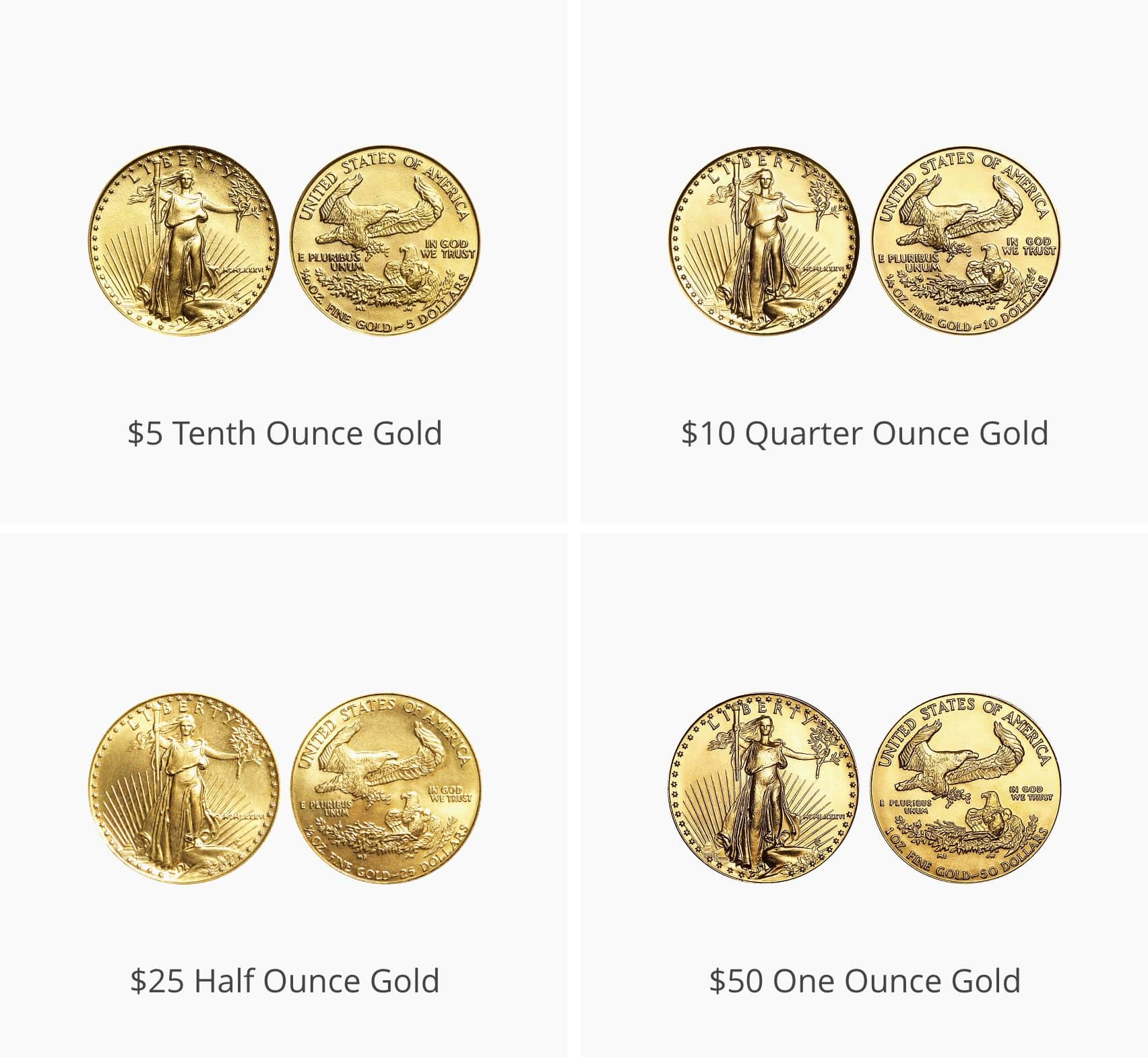 Eight Reasons To Own 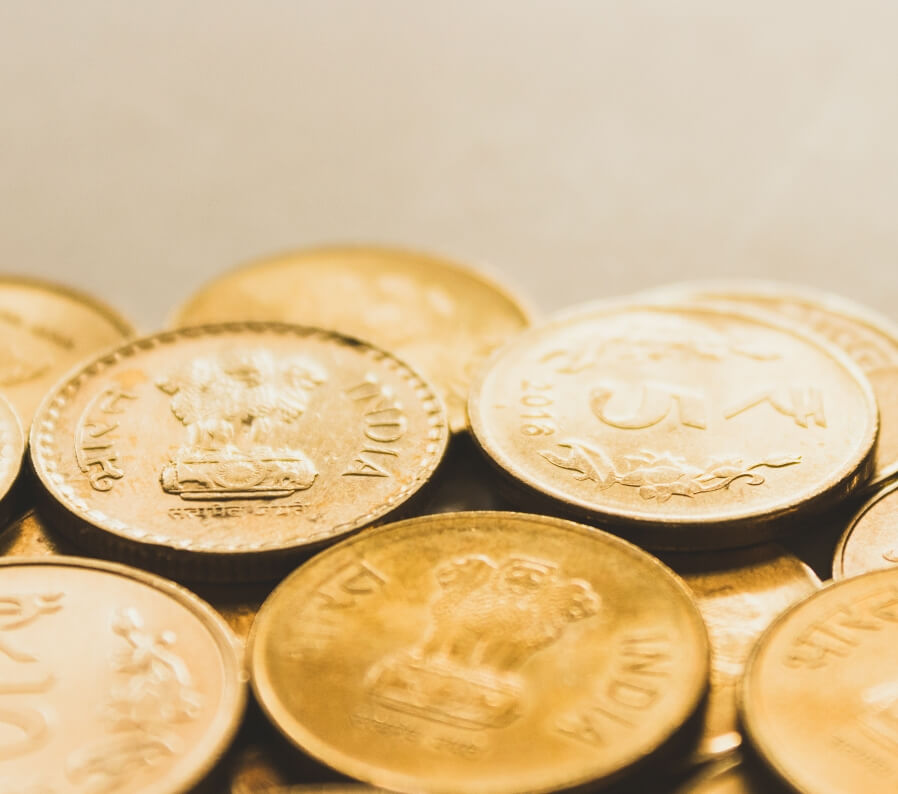 Gold has historically been an excellent hedge against inflation because its price tends to rise as the dollar devalues.

History of holding its value

Gold has maintained its value throughout the ages. People see gold as away to pass on and preserve their wealth from one generation to the next.

Unlike paper money gold cannot be expanded to suit the needs of struggling central banks due to its inherent scarcity. Gold will always be supported.

Deflation is defined as a period in which prices decrease when business activity slows, and the economy is burdened by excessive debt.

As gold prices climb the value of these coins will follow suit. They also bring added value through their rarity, design and roman numeral dating.

With a mindset of viewing gold as a savings asset you will not only solidify your own wealth but have the power to pass your wealth to the next generation. 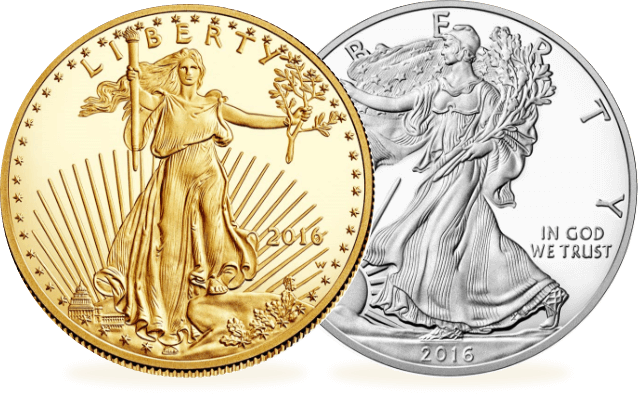